This Walkability App Shows the Greenest Routes in the City 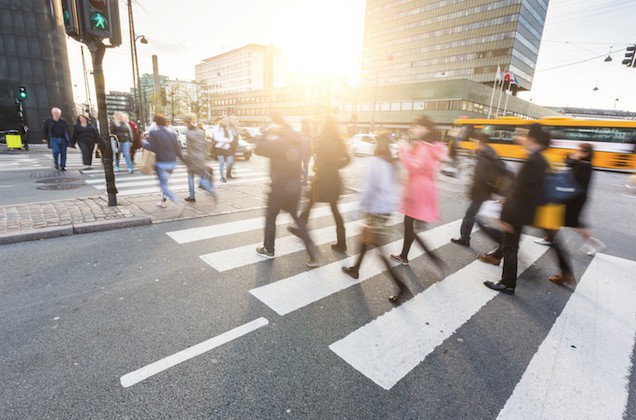 Britain-based Morgan Motor Company has a new three-wheeler that tosses the gas-powered V-twin in favor of an all-electric power plant. 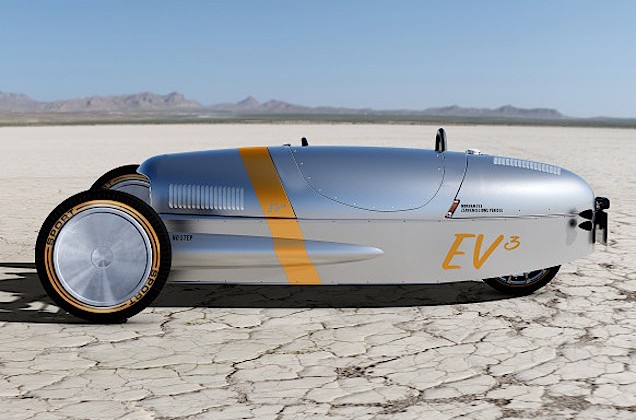 On June 23rd, Team ATP had the privilege of visiting and touring the world-famous Tesla factory in Fremont, Northern California. 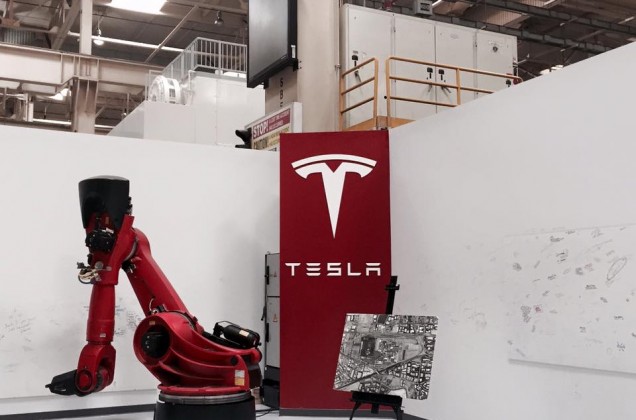